This is a proposal to have a PIVX-Electrum Light wallet built by a NON-Core dev.

Electrum was created by Thomas Voegtlin in November 2011.
Since then, various developers have contributed to its source code.

Full documentation on the features of Electrum for Bitcoin (most of which will be available for PIVX-Electrum) can be found here:

It has already been modified to be used with Dash -

From a PRIVACY perspective there is one MAJOR ISSUE with Electrum, which has been highlighted by Core dev Furszy:

Electrum wallets are feeded directly from an electrum server, every address and transaction from the user' wallet are shared in the connection. You trust 100% on the server to know how many PIVs you have in your wallet and to broadcast your transactions.
Click to expand...

Despite this being a large and legitimate concern, I still feel that we stand to gain more from building this wallet and Privacy can still be sampled in full on the Full wallet and also Furszys official PIVX litewallet.
We will have a pop-up that lets users know of the privacy trade off they are making when using this wallet.

Here are the main specs for our PIVX Electrum wallet:

This Electrum Wallet will be built to the following specifications:

Zpiv/ZLNP (Zerocoin) - Will not be present in this wallet.

Staking - Will not be present in this wallet, yet can be added if PIVX adds cold staking

Governance tab - Will not be present in this wallet

Masternode tab - Will not be present in this wallet

Further details on the PIVX Electrum Proposal can be found here: 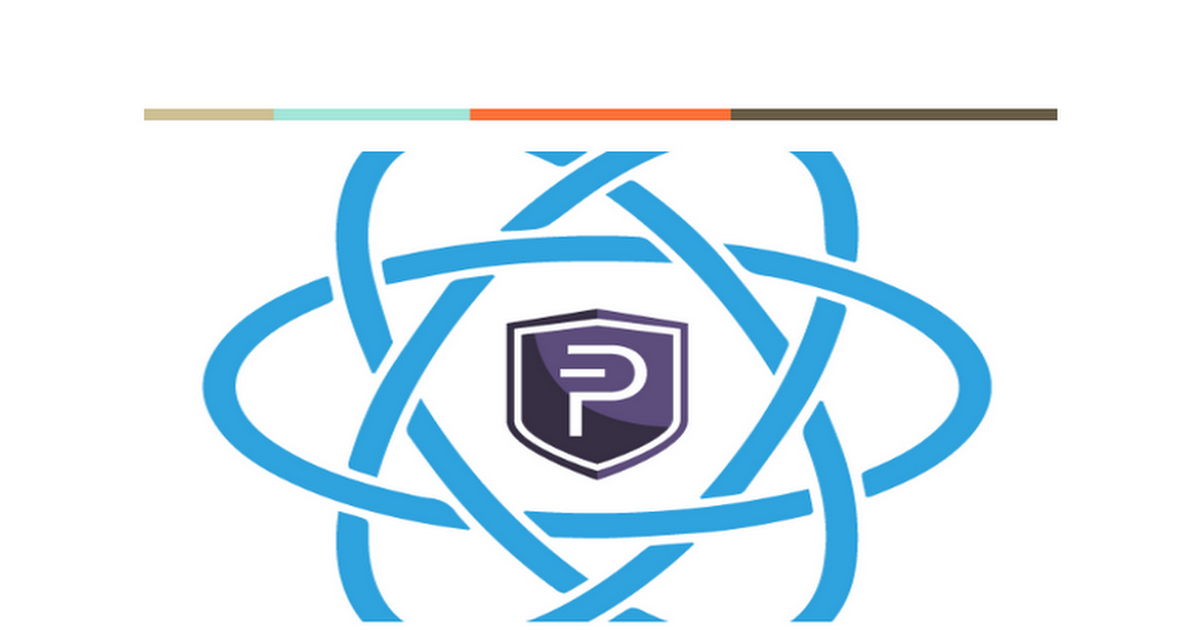 This Project will be completed within 8 weeks of funding be passed.

The total cost of Development will be 7K PIV Split across 2 cycles
I am also applying for mandatory 10% proposal creation fee
I have rounded up to 8k PIV total, with any excess to be used creating documentation, explainers or tutorials.

So in total 4K PIV per cycle for 2 cycles.

In the likely case that this proposal is passed but not funded, I have also set up a donation address on Tango Alpha Here: (website down)
You may also donate to this QR code : 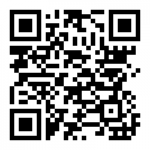 Here is the Voting information:

Here is some information about my past proposals:

So this proposal passed but was not funded as the budget was maxxed out!
This is a good problem for the network, but bad for this proposal.

Network comes first so overall we are happy with the outcome, and have started our fundraising drive on TangoAlpha:

Please donate generously, so we can get this show on the ROAD!!!

Staff member
My personal opinion on having an Electrum GUI client port for PIVX is that it is (mostly) redundant. I think there are a few userland features that are "kinda nice" but not highly used (UI based multisig address creation comes to mind here).

I also, again personally, don't like how Electrum relies solely on electrumx servers for functionality, and think that the existing light wallet (despite being "offline" at the moment due to needing a client update) is vastly superior in this particular regard.

hopefully the above can offer some possible insight as to why this hasn't happened yet?

Electrum is a codebase well known through out multiple BTC communities, including Dash. While the existing light wallet may not need any extra servers, it doesn't have the same name recognition as Electrum, and more options never hurt the community. Plus, this offers a fully open source codebase, where anyone can spin up a server if they want, when the existing PIVX light wallet is still closed source, not allowing anyone to step up and work on it. There's also a lower maintenance cost as the existing Electrum development community actively produces commits, which can be merged over.

All good points. I agree with fuzzbawls the the core wallet is far superior at this point. However more exposure means more people get to know about this great project and Electrum is a known name.
And as Cryptosi points out the open source nature of the wallet will allow new people be creative and do new fantastic things if they so wish.